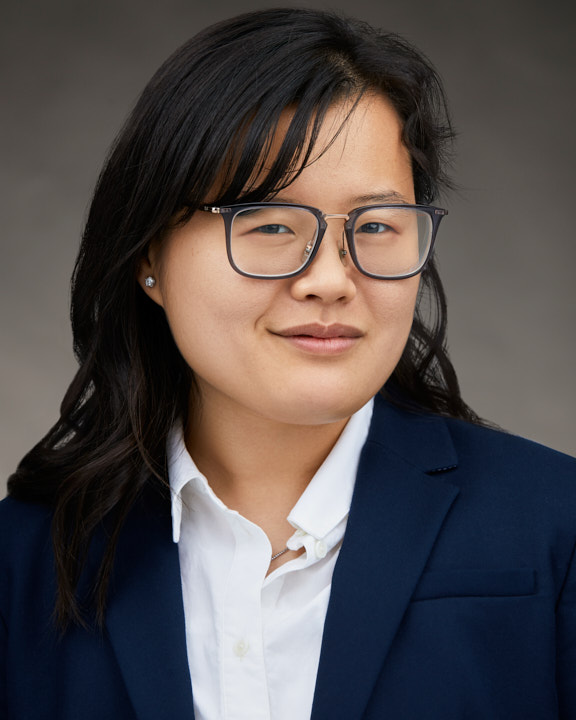 Por You Lim joined the COPE Health Solutions team as a Program Manager in August of 2019. She manages the COPE Health Scholars program at Emanate Health, formerly known as Citrus Valley Health Partners, the largest health care system in the San Gabriel Valley. In her role as the Program Manager, she runs the daily operations of the site, and provides professional development and mentorship opportunity for Health Scholars.

Prior to joining COPE Health Solutions, Ms. Lim participated as a Health Scholar in the Health Scholar program at Adventist Health White Memorial Medical Center for two years. She joined the Leadership Team as an Administrative Coordinator and was promoted quickly to the Executive Team as an Assistant Director of Administration and later Director of Administration. In her leadership role, she ensured that all scholars were compliant with their health clearance records. In March of 2019, Ms. Lim supported the daily operations at Adventist Health White Memorial Medical Center as a Health Scholar Assistant.

Ms. Lim began her academic career as a Public Health student at the University of California, Irvine where she graduated with a Bachelor’s of Science in Public Health Science in 2016. In 2017, Ms. Lim received her national license as an Emergency Medical Technician. In 2018, Ms. Lim continued her academic career and received a graduate certification in Medical Physiology at the University of Florida, School of Medicine. Ms. Lim is passionate about building and developing future leaders in the health care system. She believes that patient’s care starts with the community.